A Personal Computer For Children Of All Ages 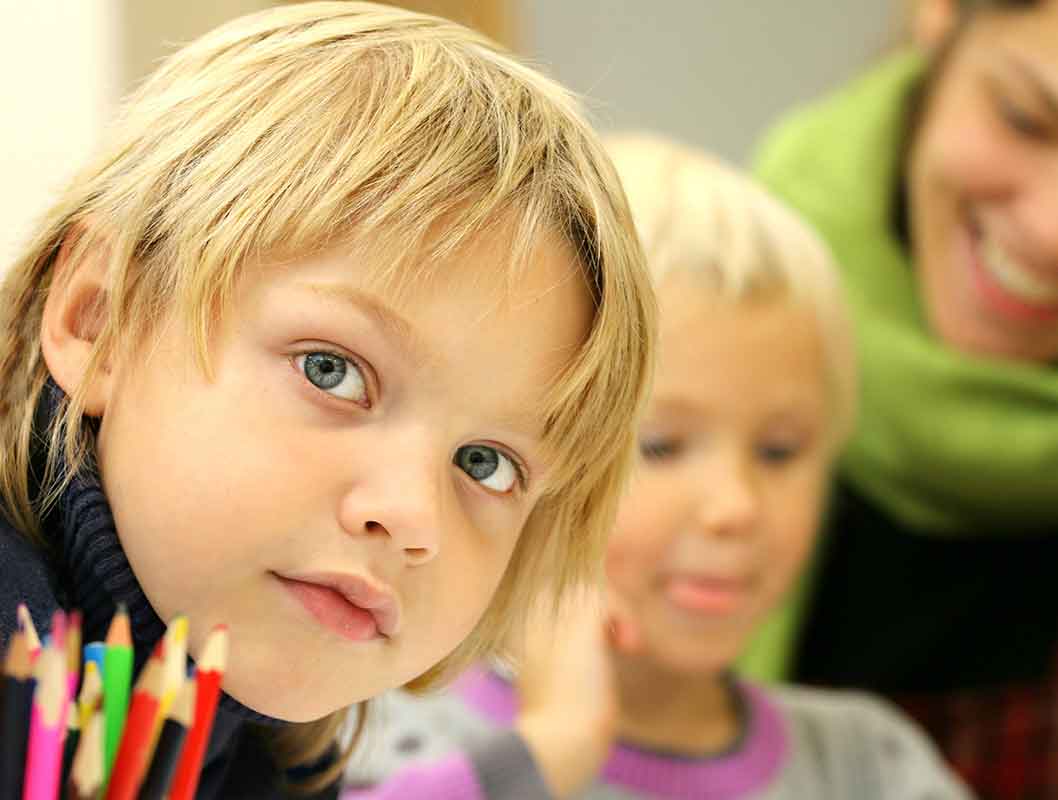 Computers are getting more powerful and cheaper. On the contrary, the same cannot be said about devices from top brands like Apple and Samsung. The reason for this is because of the prestige attached to these devices. Very minimalist devices can now accomplish very complex computation. Just a few centuries back, we needed very huge computers that could fill up a room to accomplish very simple calculations. Today, we have very sophisticated devices that can do so much.  On the contrary, not many of these devices are developed with children in mind. We need a personal computer for children of all ages.

One scientist who dreamt of a world where computers will be cheaper and powerful is Alan Curtis Kay. He perceived a world where children can own a personal computer at a formative age.

Alan Curtis Kay born in Springfield, Massachusetts on the 17th of May, 1940 to father Hector W. Kay who was a scientist and mother Katherine Kay who was an artist and musician. His parent’s professions might have influenced his choice of career path or it was just in his gene. He was meant to do what he does. He is said to have read about 150 books before he even started school. So, he obviously had his own conviction before he first stepped into the classroom. He received a B.S. in mathematics and molecular biology from the University of Colorado in 1966. Two years later he obtained his Master’s degree and year after that his Ph.D. in Computer Science. He had worked with Xerox, Apple, Atari, Disney, and HP.

He is a great visionary and one of his visions was the concept of the Dynabook. An idea he described as “A Personal Computer for Children of All Ages.” He envisioned a powerful and portable electronic device—the size of a three-ring notebook with a touch-sensitive liquid crystal screen and a keyboard for entering information and almost eternal battery life.

I believe he wanted to give children especially in Africa the ability to create and explore STEM (science, technology, engineering, art and mathematics) hands on. He therefore founded the Viewpoints Research Institute. This is non-profit organization dedicated to children and the One Laptop Per Child initiative. He is also considered by some as the “father of personal computer”.

A personal computer is like a pen in the hands of the writer. It unleashes creativity out of people, especially children. Give a child a smartphone today and you will be amazed how he will operate it skillfully after a few couples of tries. In conclusion, I hold the view that, should Alan Kay’s concept of the Dynabook or his foundation’s vision be fully realized and should every child on the continent of Africa have a personal computer, we will see the next Facebook get started in a kindergarten classroom and not a college dormitory.

I believe for and effective STEM education, there is a need for well-equipped computer laboratories in schools and students having access to a personal computer for personal learning. 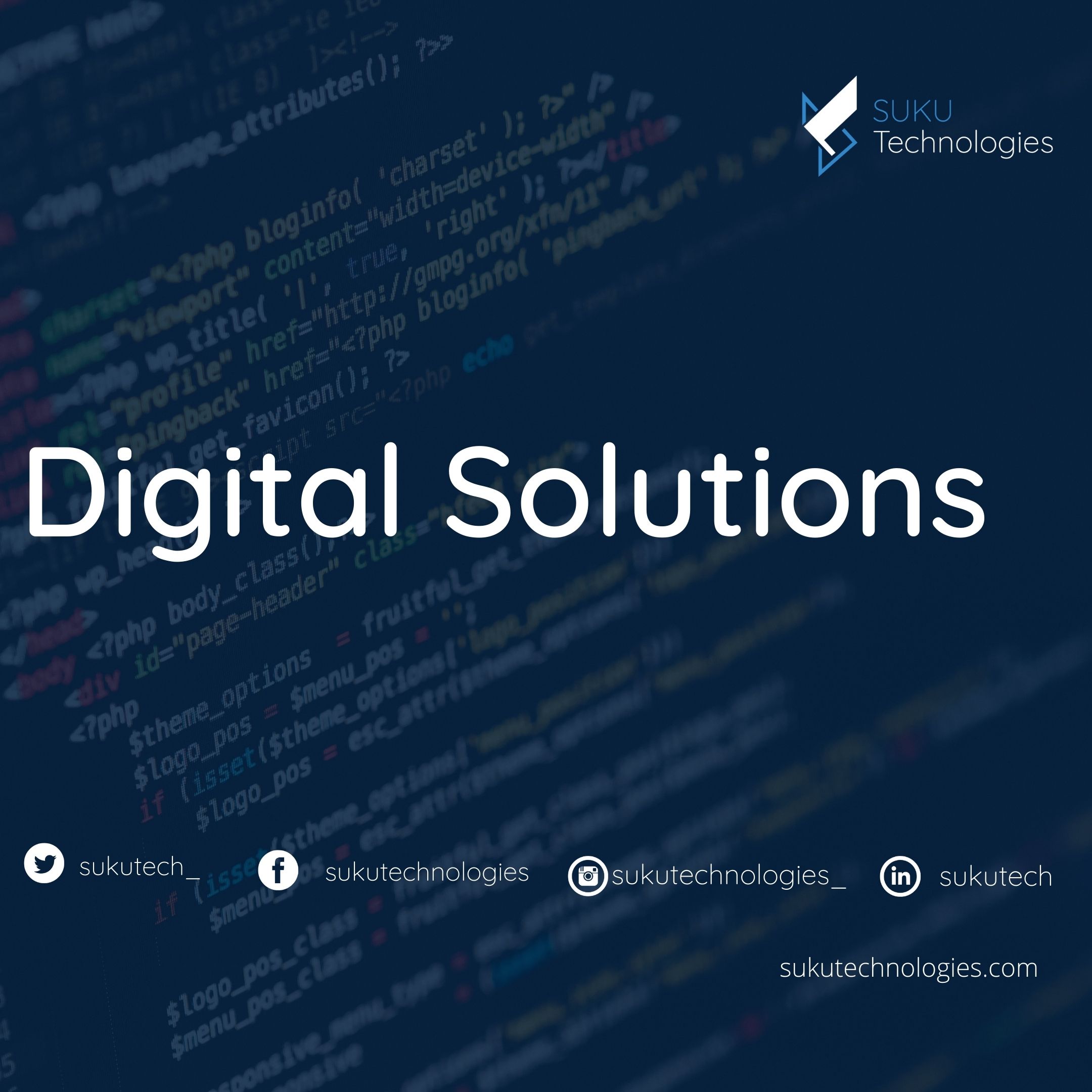 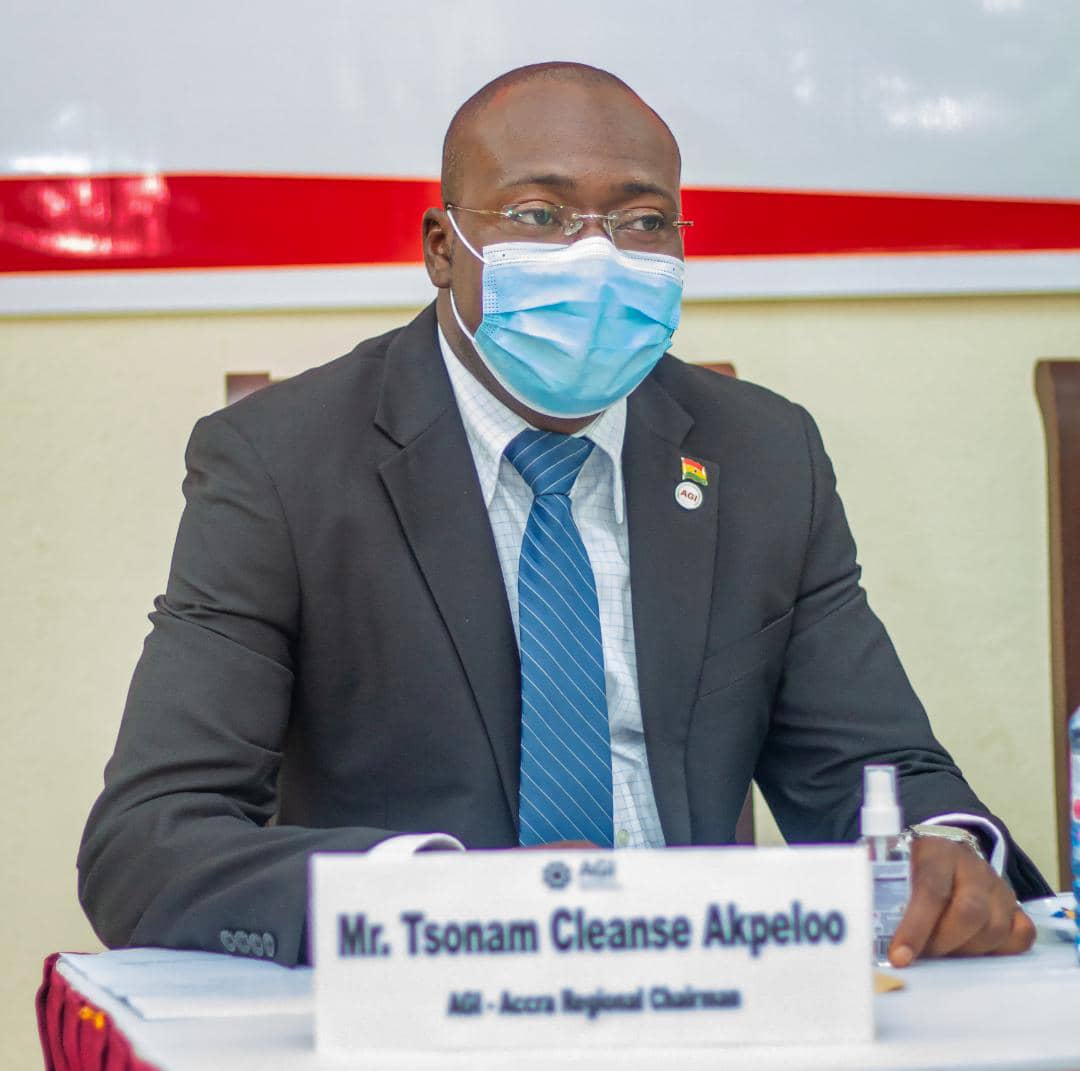 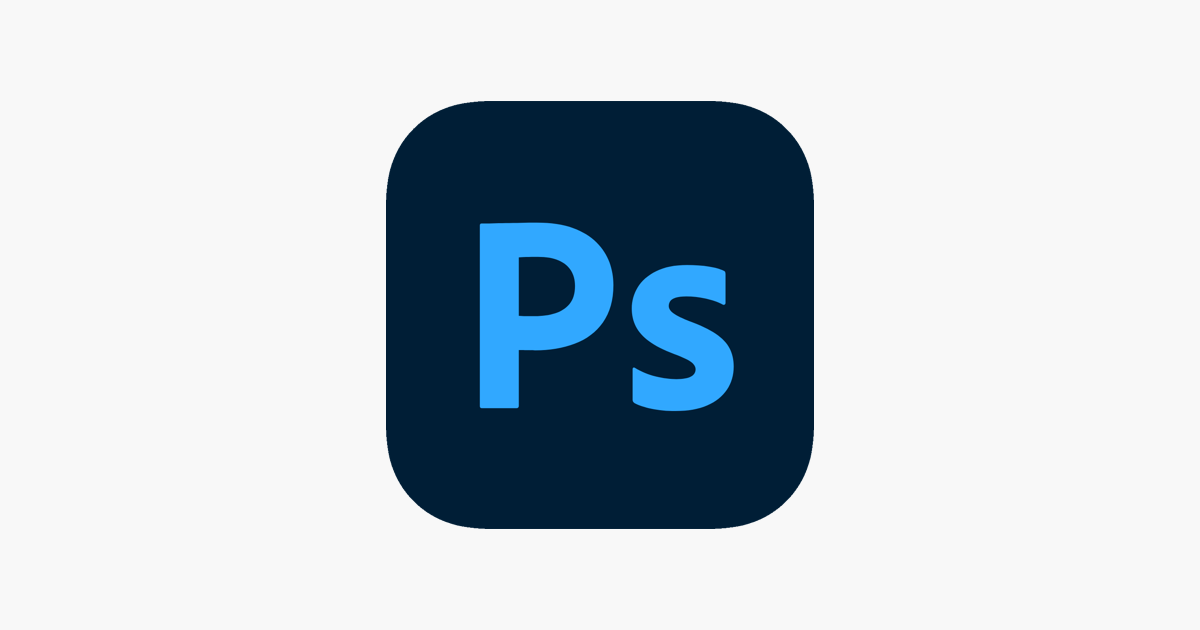